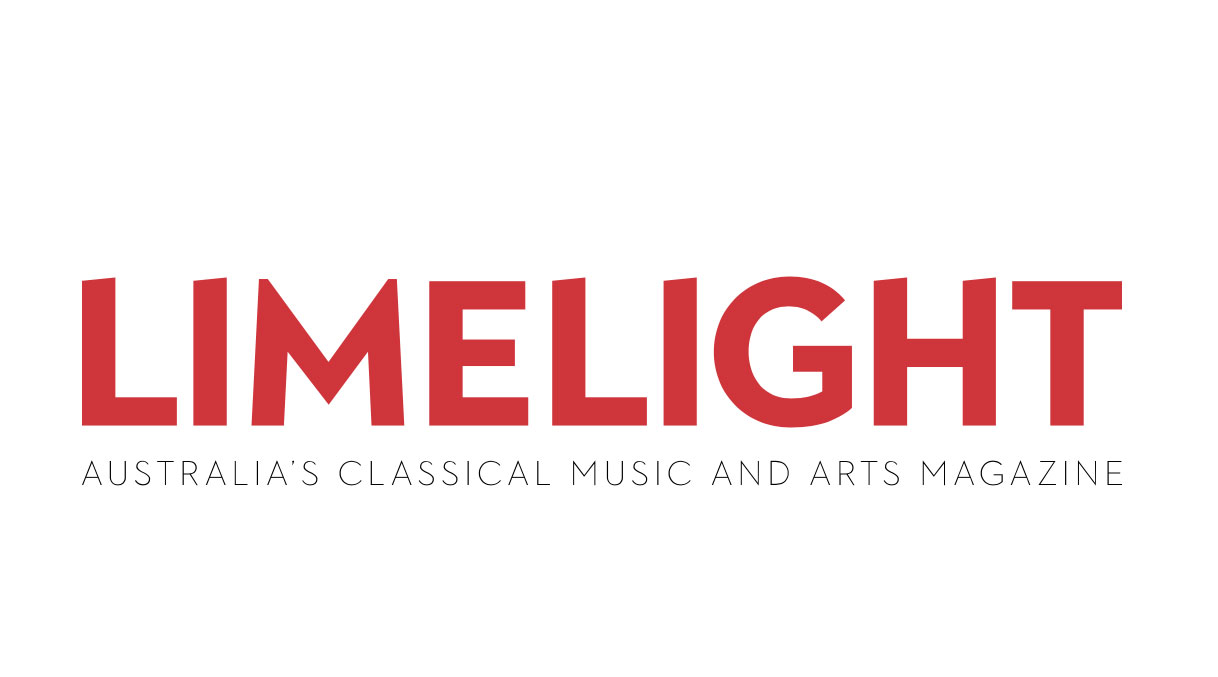 WINNERS OF THE 2019 FANFARE COMPETITION ANNOUNCED

The eight young winners will have their compositions workshopped and recorded by the Australian Youth Orchestra.

Over 80 entries across the country have been narrowed down to eight young winners for the 2019 Fanfare Competition, announced Artology, which manages the annual event. They include seven teens, including two who are only 12 years of age. Jasmine Lai (12) from Victoria will be working on Coronation Fanfare,James Brew (12) from NSW on Jubilation, Yuzhi Wang (14) from NSW on Momentum Fanfare, Audrey Ormella (16) from NSW on The Colour of Potential, Sebastian Lingane (17) from Tasmania on The Beginnings of a Journey, Claire Houghton (18) from NSW on Excuse Me!, Daniel Duque (19) from ACT on Fanfare Horizon, and Finn Clarke (20) from Tasmania on Epiphany.

Each composer will attend workshop sessions mentored by Australian composers Nicholas Vines, Lyle Chan and Chrysoulla Markoulli during July, August and September, and will have their works recorded by the Australian Youth Orchestra (AYO). Each composition will then be broadcast at the Art Gallery of NSW, Queensland Performing Arts Centre, Adelaide Festival Centre, Arts Centre Melbourne, and the Perth Concert Hall.

Originally modelled on the Royal Opera House (ROH) Fanfare competition in London, and now in it’s fifth year of inception, the annual Fanfare Competition invites young, aspiring Australian composers aged between 12 and 21 to submit a 30-second piece of ‘Fanfare’ music, a Fanfare being a short but bright piece of work, generally for brass instruments that grabs attention. The competition is sponsored by youth-based arts organisation Artology, which seeks to nurture and develop the creative potential of young people, who are treated professionally with mentors as guides.

All of the winners are grateful and excited for this opportunity and are now eagerly awaiting the workshops. “Thank you very much for the opportunity to be a part of this fantastic experience” said Lingane. Jo Boag, the parent of Ormella added, “Thank you so much for the opportunity, Audrey is thrilled (as we are) she has known about this competition for a few years and wanted to wait until she felt she was in the right place to enter. This is an amazing opportunity and such a fantastic program to have initiated.” Wang expressed her disbelief at the selection, saying “I couldn’t believe that I was one of the winners of this event on my first try!”