May accolades and more! 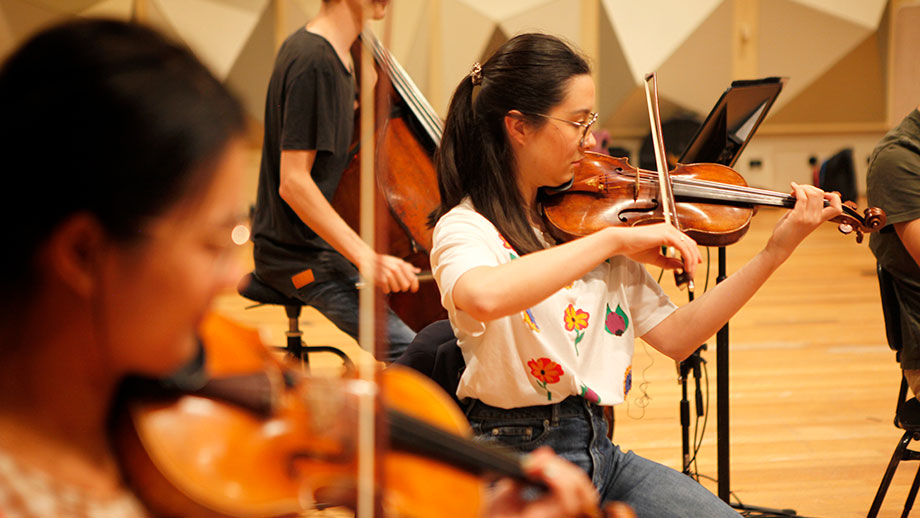 If you’ve ever wanted to have your music played by a real orchestra, now is the time to get creative and compose a short piece for the Fanfare and the new ‘To Country’ programs. Your music needs to fit the brief. To get started listen back to past musical examples. There are additional mentoring prizes offered in theatre and table-top gaming app. The deadline for submissions in Monday 6 June. 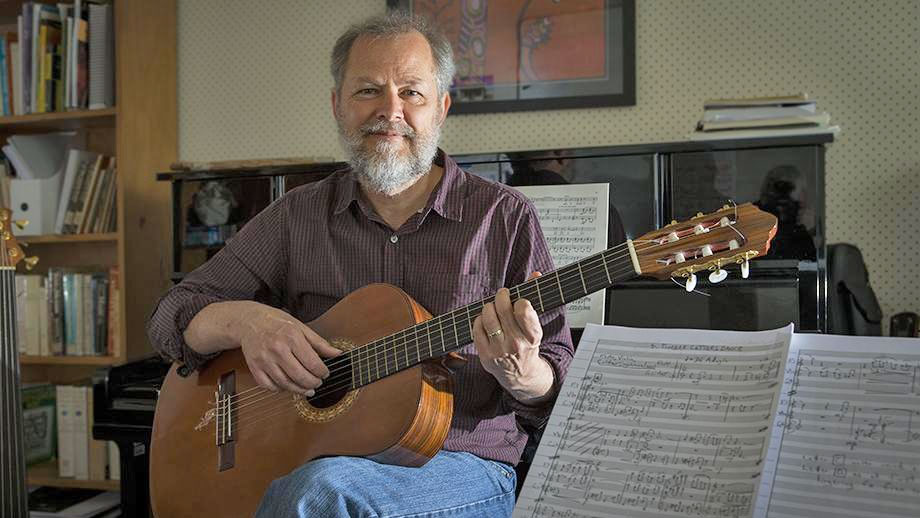 Director and Indigenous composer Christopher Sainsbury says, “The Ngarra-burria mentoring program for First Peoples Composers received the top gong at the Classical NEXT 2022 recently held in Germany! The program partners with Moogahlin Performing Arts, the ANU in Canberra where I’m based, the AMC and Ensemble Offspring. Actually three projects out of all entries equally win each year. This year they were our Ngarra-burria program, a community Orquesta Filarmónica de Medellin from Columbia, and the Death of Classical project from New York City. Classical NEXT is the largest gathering of Classical and Contemporary Music organisations and professionals in the world. So it is a big endorsement from the wider music industry.”

Christopher is a mentor for Artology’s new ‘To Country’ program.

FIND OUT MORE ON TO COUNTRY 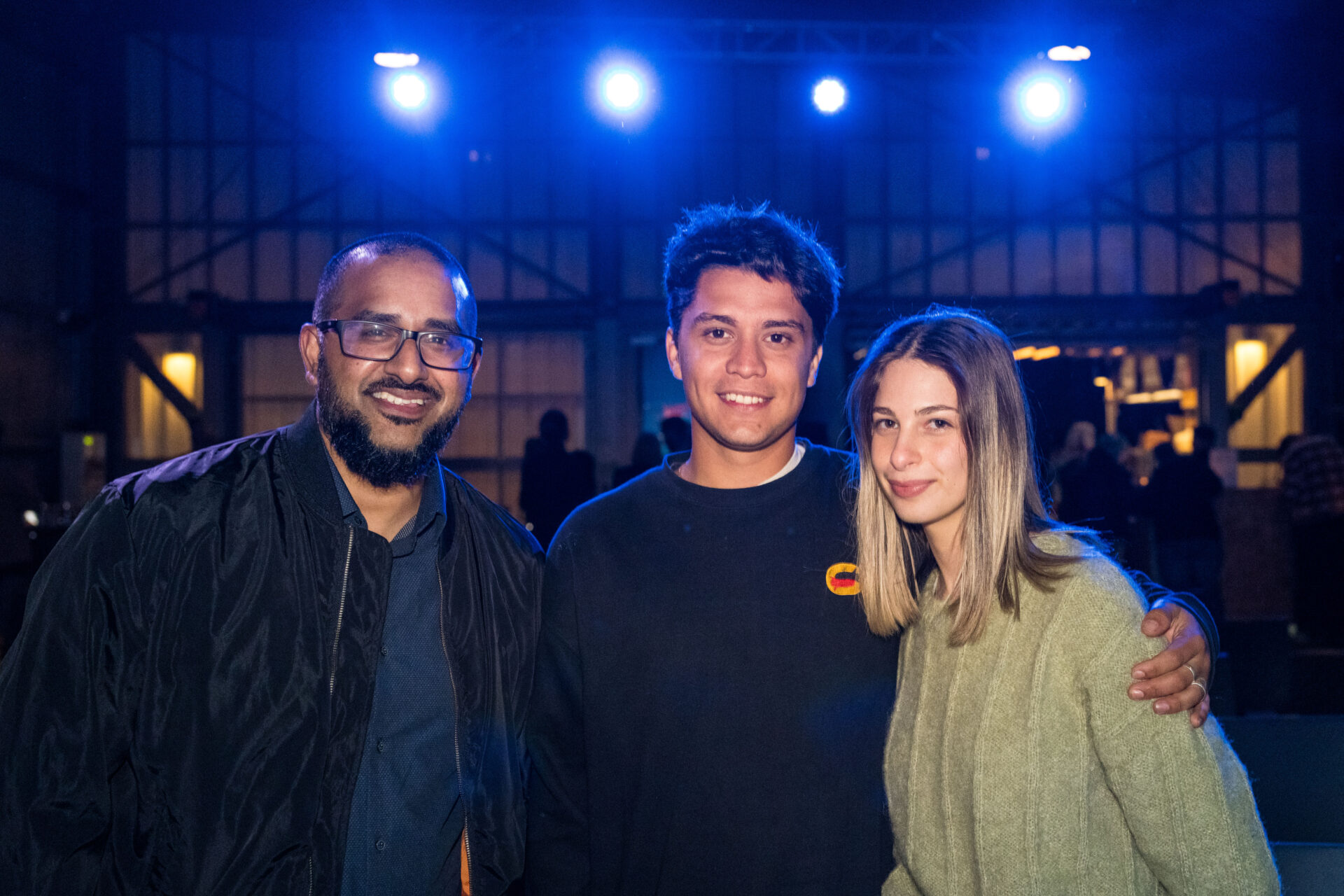 The Very Short Film Festival recently announced the winners for the national competition at a special ceremony at Spring Bay Mill, Tasmania. Justin Kurzel says, “The quality of films at the festival was really exceptional. I am just so pleased I had the pleasure of judging such a unique festival here in Australia.”

Mark Bernard says, “The past two years have been a struggle for myself creatively – the festival came into my life at the right time. My animation skills were not great, but the restricted time frame allowed me to overlook this and focus more on the impactful message behind the film itself. It’s also given me a massive boost to develop my skills further in animation!

Jahvis Loveday and Joy Ben Hur say, “Being a part of the Very Short Film Festival was truly a dream from beginning to end. The energy of everyone involved made us feel like we had won before we had even received any award. So grateful to the amazing team involved for nurturing young filmmakers and amplifying diverse stories that need to be told. We left feeling truly inspired.”

View the films and submit your vote for the People’s Choice Award.

VIEW THE FILMS
Scroll to top