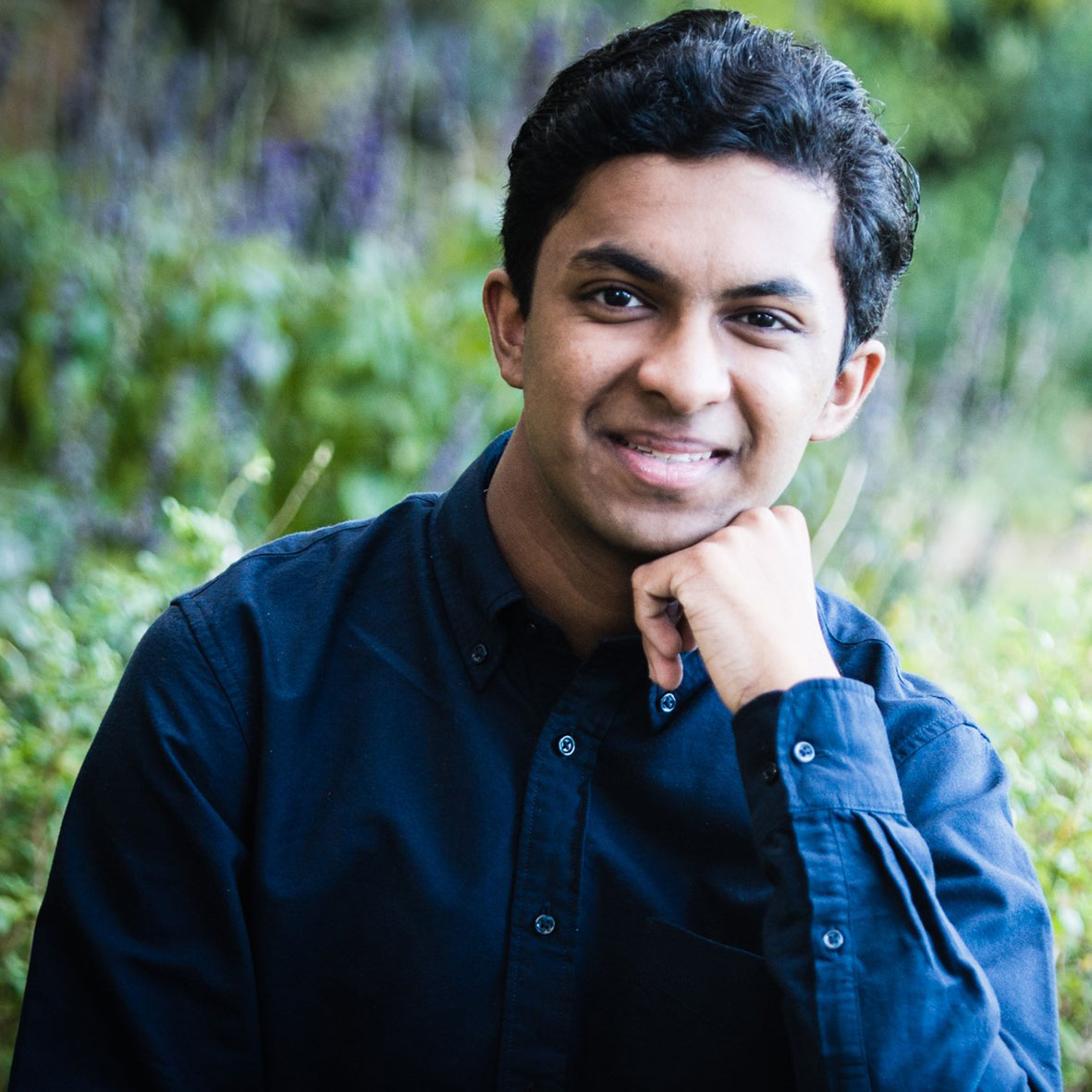 Listen to Adriel’s original composition submitted with his entry.

Adriel Sukumar is an 18-year-old emerging young Australian composer currently studying his first year of a Bachelor of Music (Composition) at the Sydney Conservatorium of Music, The University of Sydney. His love for music started at a young age through learning Carnatic Music, before learning the piano and later picking up various other instruments including the flute and Carnatic Violin. In late 2020, he completed his Certificate of Performance (AMEB) Examination on piano with honours. He is currently an organist and vocalist at his local church parish, where he has been involved with music for more than ten years. He participated in the 2020 Artology Fanfare program, having his work ‘Fanfare Triumphant’ recorded by conductor Matthew Coorey and the Australian Youth Orchestra. His work ‘Recovery’ which was written in response to 2021 floods in NSW, was performed by Wollongong based chamber orchestra Steel City Strings as part of their 2021 Celebration of Youth Concert series, after winning their composition contest. His music has also been performed by students at the Sydney Conservatorium of Music. Adriel looks forward to having his Fanfare ‘First Light’ Performed later this year as part of the 2022 Artology Fanfare Program.

‘First Light’, announces the beginning of a new day, creating an image of a majestically rising new sun, with a rising figure in the brass. This is greeted excitedly by ‘birdsong’ in the winds before becoming something fully of energy and life, constantly rising and exploring new tonal centres. As I was writing ‘First Light’, I kept on thinking back to chords that I like to use to extended tonic harmony in both the Lydian and Mixolydian mode. In fact, most of my fanfare is based on a motif of two such chords, along with the tonic chord itself, heard during the opening, and forming a rhythmic and energetic ostinato, modulating constantly between various tonal centres. The melody itself doesn’t stick to one mode, instead switching between different modes freely as it sees fit, sometimes resulting in small but interesting clashes with the accompaniment. Rhythmically the fanfare has constant metric changes, somewhat free in the opening and creating a hemiola effect that drives it forward later on.