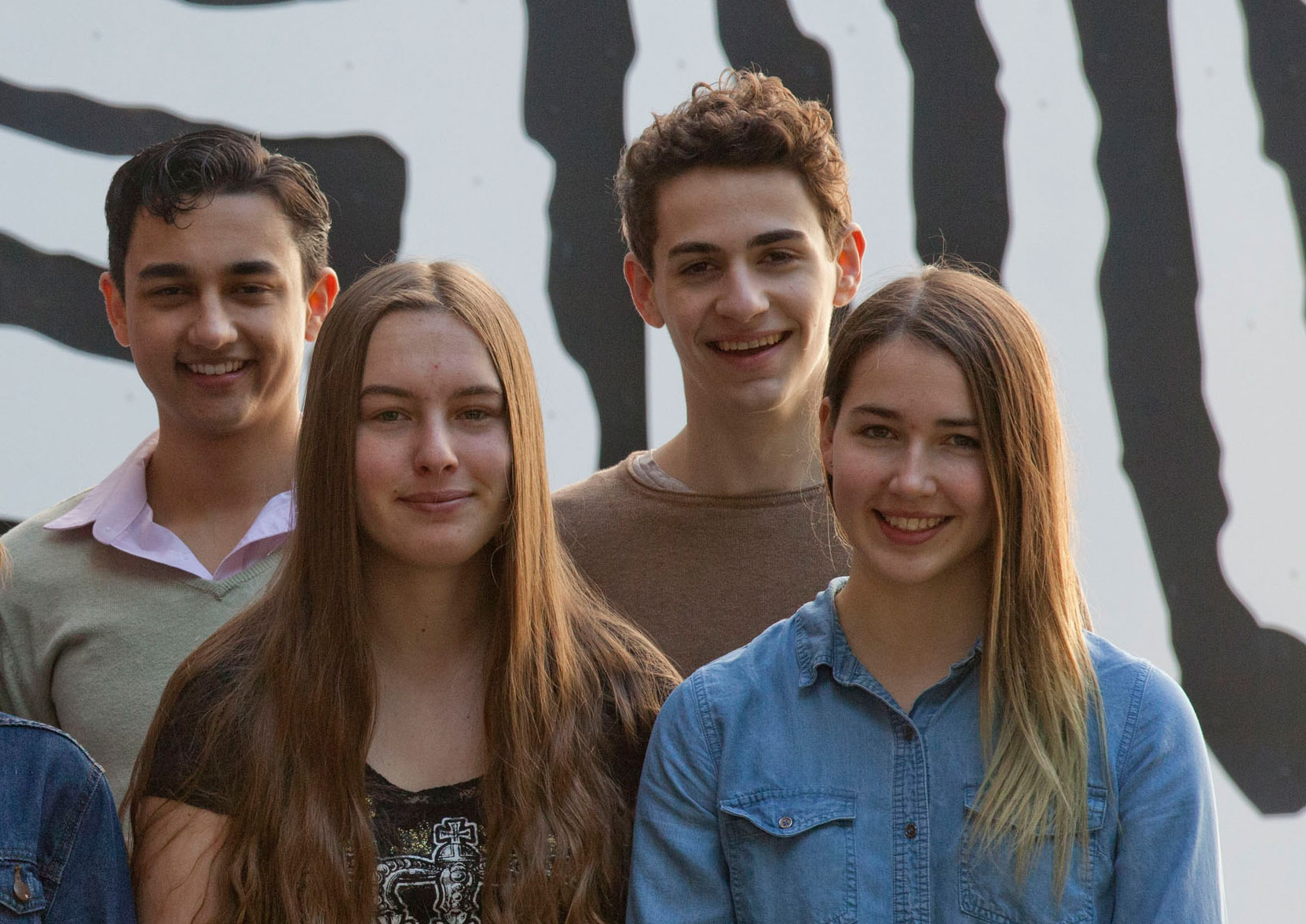 Caitlin, 15 years of age, was introduced to music at a very young age from her Grade 2 teacher. Since then she has taken an interest to orchestras and composing. She currently plays both flute and piccolo and has recently started learning the alto saxophone. Some influences that have helped her on her journey have been Jane Rutter, Lin-Manuel Miranda and Orchestra Victoria.

Caitlin has been involved in school music week performances, competitions and workshops. Recently she performed an accompanied solo to over 300 people. She has been in two major bands outside of school, the Bendigo and District Concert Band and the All Colleges Symphonic Band. Caitlin loves music as she enjoys being able to connect and make friends. When she is in a group ensemble she loves listening to every section in the group come together. The feeling she gets from knowing that all the practise was worth it encourages her to achieve her best and to continue in music. A few short-term goals for her are to participate in Orchestra Victoria and to be involved in the schools Musician of the Year. In the future she would love to be able to go to a University that majors in music. She also hopes to be able to play in an accompanying orchestra for musicals, operas or ballets as well as helping music spread to the younger generation.

When I was writing this piece I had no idea where to begin so I started writing down a bunch of different rhythms to see what ones I liked. The piece I had in mind was a piece I was currently doing with my symphonic band, African Symphony. It’s a very upbeat piece and I wanted to include some aspects of it. I used a similar rhythm for the toms and timpani that was used in African Symphony. That was where all the ideas after that had come from.

The Egyptian feel of the piece came from me messing around with semitones to see what sounded right in my head. I’m very new to composing so I didn’t know how to start with a key signature so accidentals were a lot easier to work with. I ended up using a byzantine scale by accident, I didn’t even know what a byzantine scale was until I had finished writing my piece.

My inspiration for starting composing comes from film scores because I love the way that all of the parts come together and overlap with each other. One day I hope to be able to compose as well as some of those composers like Danny Elfman and James Newton Howard.