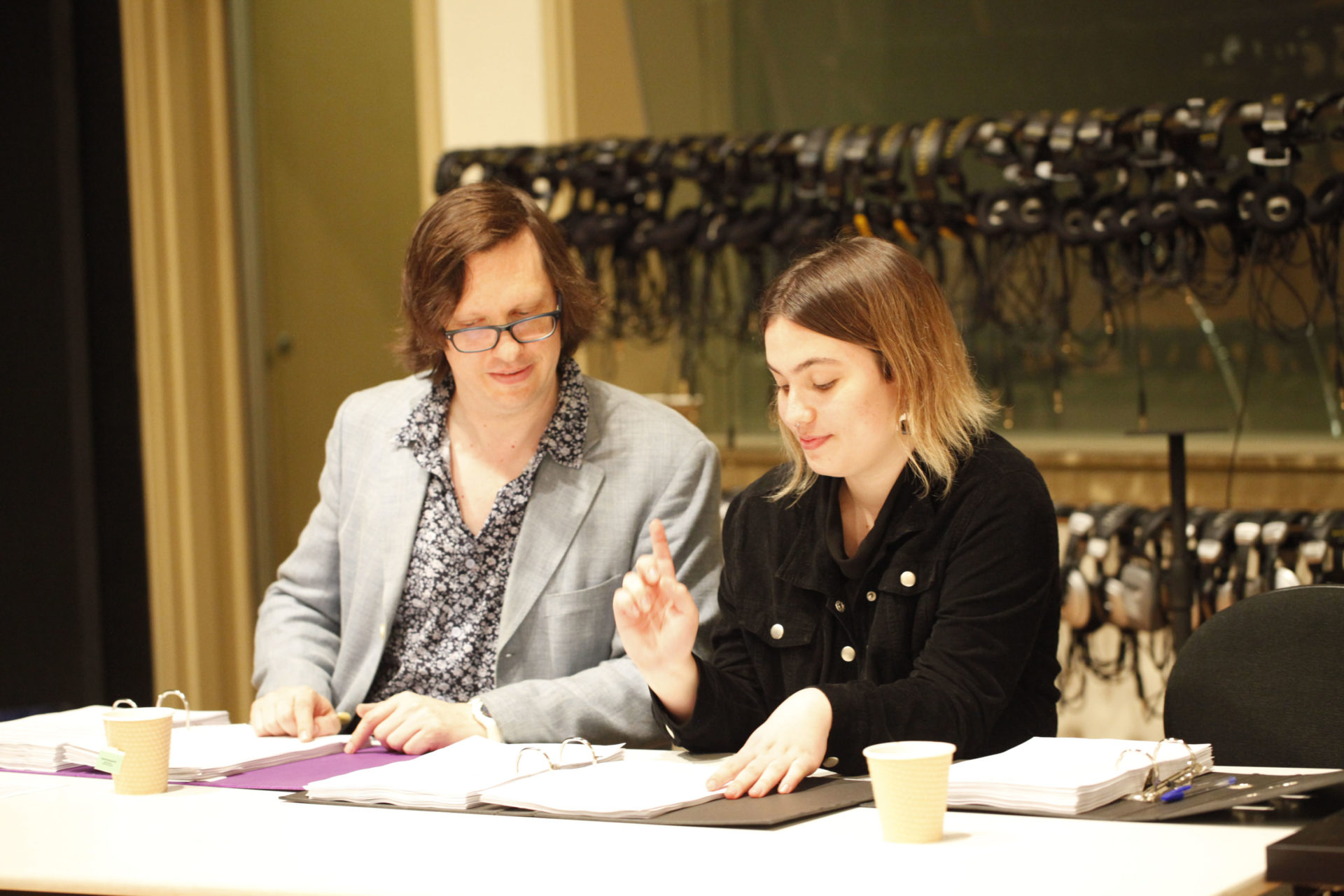 Eighteen-year-old Claire Houghton is a second-year music student at the Sydney Conservatorium of Music. The Brisbane raised composer had a passion for music from an early age, there was nothing she couldn’t sing about. With a love of music sprouting from singing in choir and around the home, Claire began writing melodies of her own. At age nine she picked up viola and her orchestral journey began. Throughout high school, Claire attended the State Honours Ensemble Program (SHEP), at the Queensland Conservatorium of Music, for five consecutive years, playing in orchestral and Celtic ensembles. In 2016 she joined the third Queensland Youth Orchestra and devoted her time to orchestral works. Whilst attending her senior years at Music Industry College, Claire developed her musical and compositional interests. Film music and Musical Theatre began to spark interest, she composed for a short film and started creating music for her drama assignments. In 2018 Claire moved to Sydney to attend university. She is currently studying a new program, Creative Music, which entails composing music for any of the creative industries. Whilst living in Sydney, Claire has joined the Film Harmonia orchestra, an Orchestra playing Film, Theatre and Game music.

The first step I took in composing my piece was to think of the overall concept. The words ‘Excuse Me!’, were the first thoughts I had and I developed from this. I wanted the piece to have a sense of drama, an over-exaggerated emotional burst, something we as humans can experience. I wanted to personify my music and bring it to life through these human qualities. Sometimes just one little thing can spark an emotional episode and I wanted to capture that very specific moment. With this in mind, I began my piece with a sense of uneasiness. It starts with stripped back instrumentation, only utilising the brass section, slowly introducing more of the orchestra overtime. The piece is constantly building for a big explosion towards the end. I believe a lot of colourful expressive pieces inspired my work, such as Leonard Berstein’s ‘Candide Overture’ and Jacques Offenbach’s ‘The Doll Song’ from the ‘Tales of Hoffmann’. Interestingly enough, my concept of this melodramatic breakdown, was partially how I was while composing this. Two days before the due date I thought my piece wasn’t good enough so I scrapped almost all of it and reworked it off one melody.