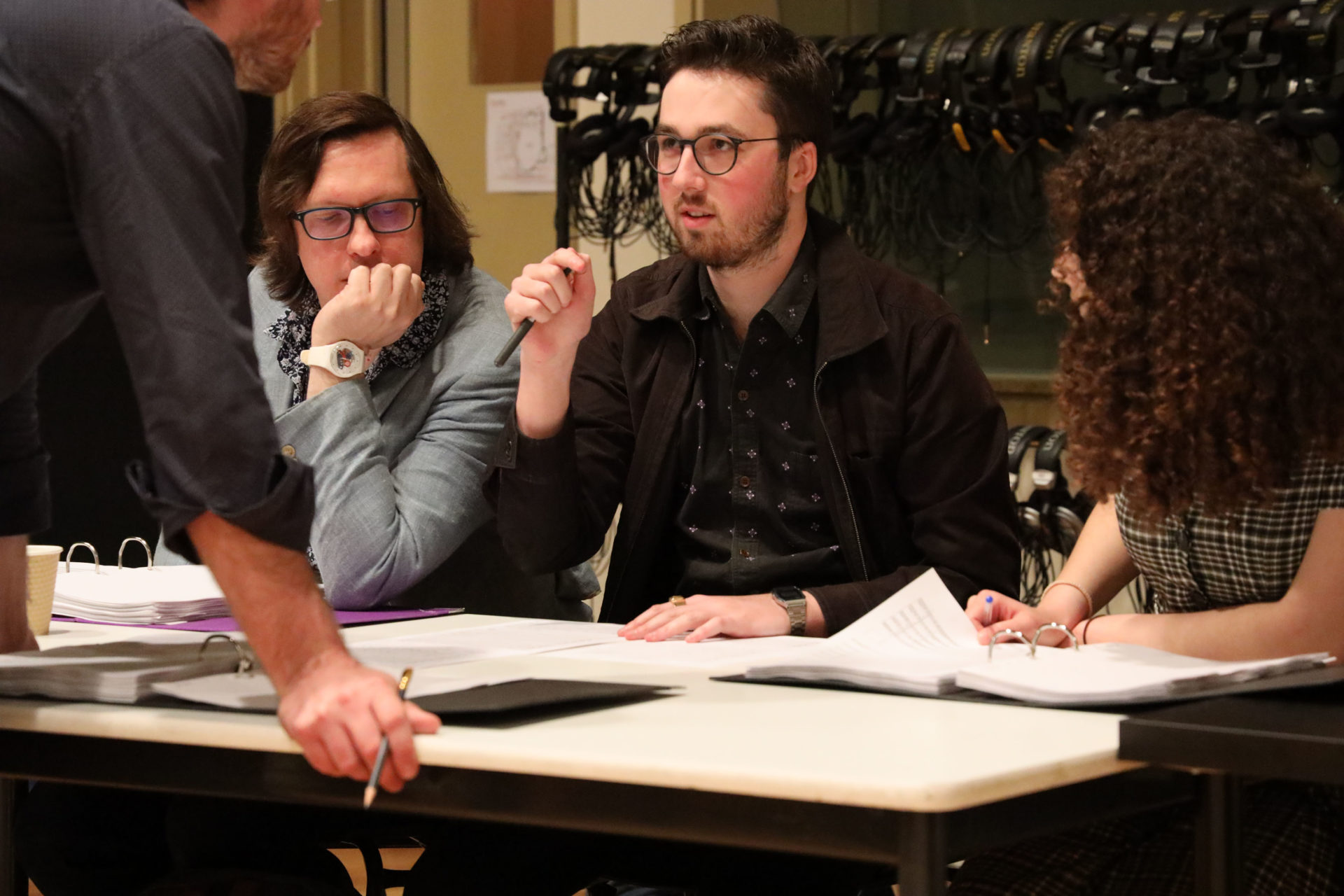 Daniel Duque is a 20-year-old composer, specialising in film & video game composition under Kenneth Lampl at The Australian National University. At the suggestion of his trombone teacher Colin Prichard, Daniel began composing well-received works for his performing arts high school’s ensembles. Developing his skills through opportunities provided by the school curriculum and leadership roles in music ensembles, Daniel began to combine his love for film and video games with his passion for composing. This culminated in Daniel’s film-like composition being played by the school’s concert band, which won first place at the 2017 National Eisteddfod. As a result of this success, the NSW Band Association approached Daniel to include his music as a test piece for the NSW Band Championships in 2018. In 2019, Daniel was invited to compose an original soundtrack for a video game in development at Australian Interactive Entertainment. Along with his studies, Daniel teaches trombone, conducts various ensembles, and is an avid movie-goer, where he continues to be inspired by new film scores. With his entry into the Fanfare competition last year receiving a Highly Commended, Daniel is excited to see his winning composition Fanfare Horizon played by the excellent musicians of the Australian Youth Orchestra.

Whenever I write a new composition, I always have a story in mind. Being able to visualise the story helps to guide the process. Fanfare Horizon describes a new dawn and the beginning of a long journey. The heroes fearlessly gaze across the plain, the sun rises behind the mountains where evil beings remain. My aim for this fanfare was to compose something energetic and harmonious. I had always intended to have a big brass presence as feature of my fanfare.

The brass can be heard in the introduction of the fanfare, as well as throughout the melody, giving the composition a ‘heroic’ character. The strings are the only consistently driving force throughout the fanfare, providing rhythmic chordal accompaniment to the melody in the brass and woodwinds. I also ensured that the fanfare explores different strengths and characteristics by including contrasting dynamics and alternating harmonies and melodies in order to create diversity and interest in the sound. All of these considerations and many of my processes in writing music come from the inspiration I gain in listening to, observing, and studying the works of my favourite composers such as Alan Silvestri, Michael Giacchino, Hans Zimmer and John Williams.

Daniel was the winner of the 2019 ATYP Sound Design Scholarship.