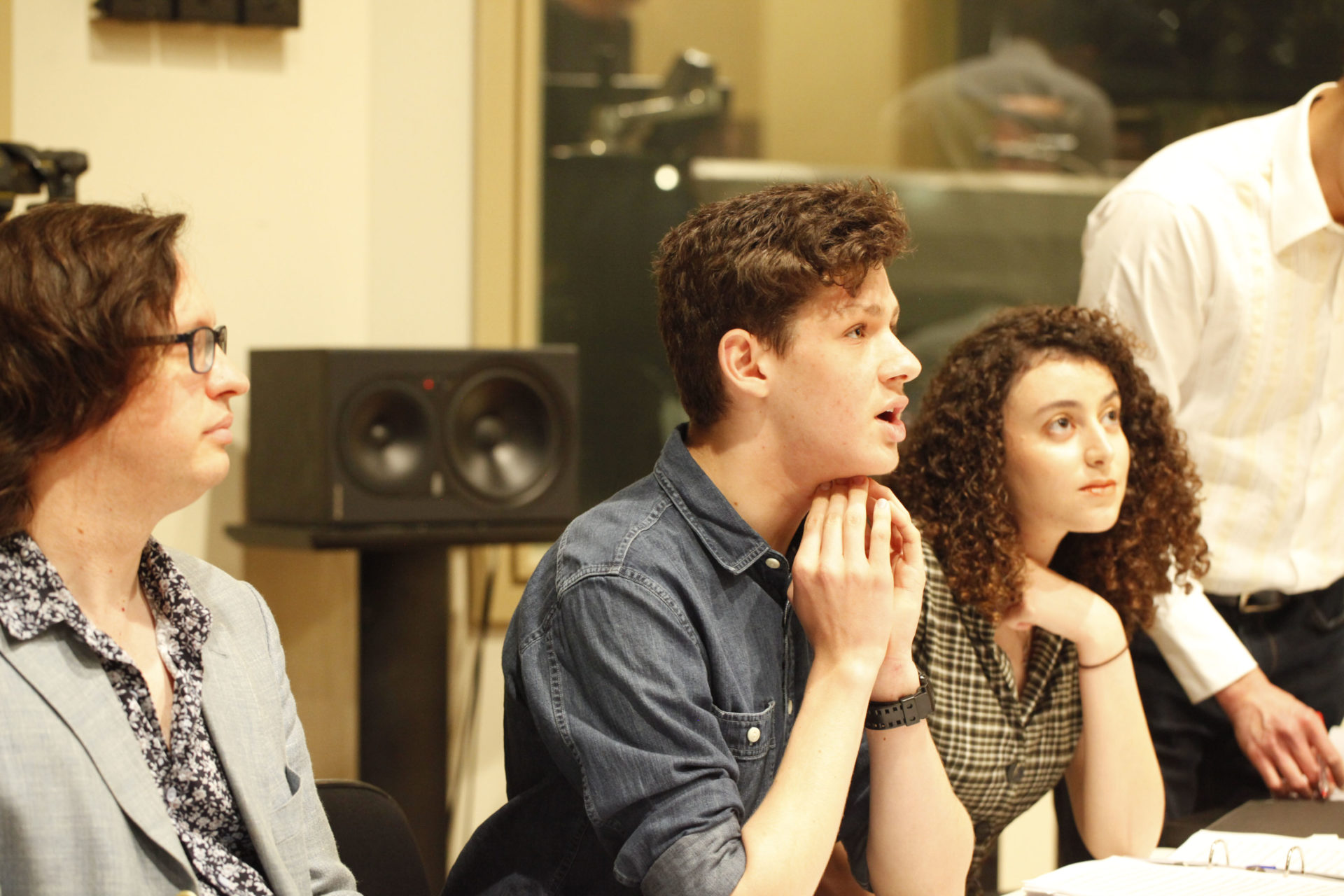 My musical life so far … I have loved music all my life and have been singing since I could speak. In 2013, I joined the Sydney Children’s Choir as a year 1 student and my musical knowledge and ability as a musician has grown and been cultivated through that program. Later that year, I also started playing piano and to this day I consider it to be my main instrument. I have written many compositions for piano and conceptualised many more with this instrument. I’m not sure I’d be able to compose the way I do if it weren’t for piano. My first real recognition as a composer was when I was 10 years old for a solo piano composition called Sorrowbird which won its category of the ACMF National Song-writing Competition in 2017. I continued my musical journey picking up descant recorder in 2014 gradually changing to tenor recorder in 2016 and picking up tuba in 2015 with school band. Through recorder and the NSW State Recorder Consort, I performed at the Sydney Opera House many times and one day I decided to send in a composition to the conductor. This piece, Starlight, became my first performed piece being premiered by Symphonia Jubilate and the NSW State Recorder Consort in August 2018. This year I moved to high school and have been at Sydney Grammar School for two terms whilst pursuing private lessons in composition with the Rising Stars program at the Sydney Conservatorium of Music.

I really enjoyed writing this piece as a fanfare for orchestra. I would normally write a piece such as this for a primarily brass and percussion ensemble following the instrumentation of a more traditional fanfare. As it was to be written for an orchestra, of course I couldn’t do that although I did still try to stick with the traditional fanfare form: an attention-grabbing start that pulls back and then crescendos to a dramatic finish.

My inspiration comes from both the fanfares I’ve listened to, such as the Orfeo Fanfare by Monteverdi, but also the fanfare Through the Looking Glass I recently played as a tubist in the ACSMF concert band. This gave me an idea of how to write a fanfare for a more unusual ensemble. These pieces also inspired me to write a more modern-sounding fanfare whilst still keeping a quirky sense of unpredictability in there. For example, I enjoyed developing the harp and marimba lines within Jubilation to work as a stand-alone duet. My style is generally rather heavily influenced by my favourite Russian composers such as Mussorgsky, Glinka and Tchaikovsky as well as Debussy, in particular his solo piano work Images which I will talk about later.

I titled my work Jubilation as the word represents my feeling before a concert, a sort of joyous excitement of anticipation. I feel this often as I sit waiting and I see the people flooding into the hall – after they’ve been called in. Called in by a fanfare. I wanted this feeling echoing around the hall. A palpable, buzzing excitement.