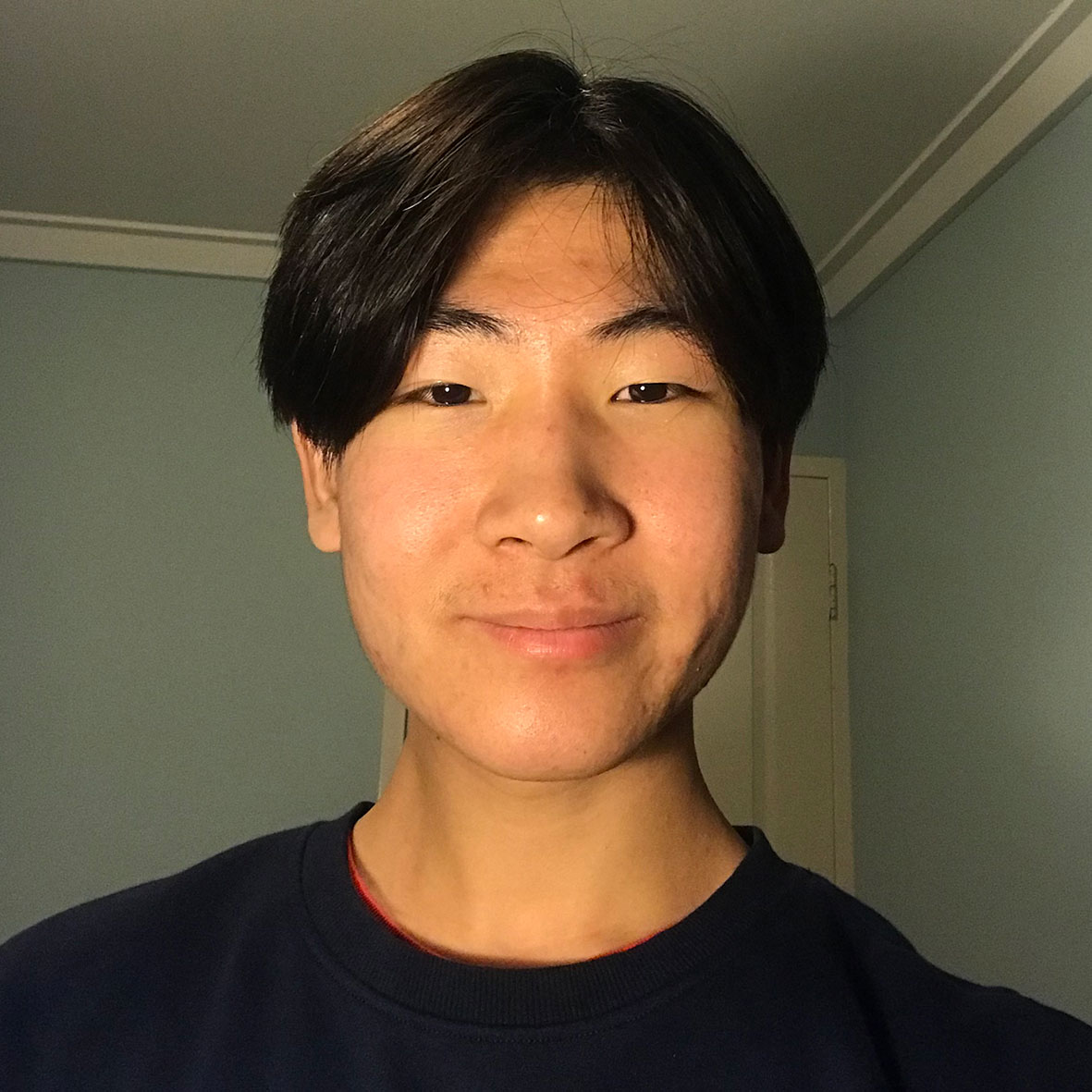 Listen to Joonwoo’s original composition submitted with his entry.

My name is Joonwoo and I’m currently in my final year of high school at Churchlands Senior High School. I play piano and violin and am currently part of my school’s symphony and chamber orchestras. I also enjoy singing, being part of the chamber choir at school.

My interests in composition started at the beginning of high school. My go-to music then was pop and singer-songwriter music and I remember listening to a lot of Ed Sheeran and Charlie Puth. My first compositions were small pop songs I made for piano and voice, inspired by them. But throughout high school, as I discovered more styles of music and heard especially a lot of western arts music through my school orchestra, my composition style changed to a more contemporary one.

My composition style now is heavily influenced by romantic and neo-romantic music. Rachmaninoff and Takashi Yoshimatsu are two of my favourite composers and especially Yoshimatsu’s ‘Cyber Bird’ Sax Concerto has been influential to me. I’m a fan of Ghibli films and enjoy Joe Hisaishi’s music, as well as being a casual jazz listener whenever YouTube recommends me a good jazz album to listen to.

I hope to continue composition next year at university.

‘The Night Parade’ was originally a short score meant for a different composition, inspired by the night parades I saw at theme parks when I was little. However, I changed the score up a little to fit the brief for this competition asking to draw attention and have ‘something to say’, as well as being intended to cue audiences to take their seats.

Given this, my intentions for the start of my piece were essentially, “Be quiet everyone, the show is starting!”. I found that a series of loud chords with chromatic harmony would be perfect for grabbing attention, as well as leaving an impression. The music drops to a softer dynamic afterwards, with little wind and glockenspiel gestures in it. The drop in dynamic was added for contrast but also to reinforce the impression left by the initial cue. The gestures were originally part of the idea for ‘The Night Parade’, supposed to represent twinkling stars and lights in a night parade. The music continues to develop and grow with fanfare ideas until reaching the end, which repeats the loud initial cue melody, making sure the impression in the audience is firmly placed.