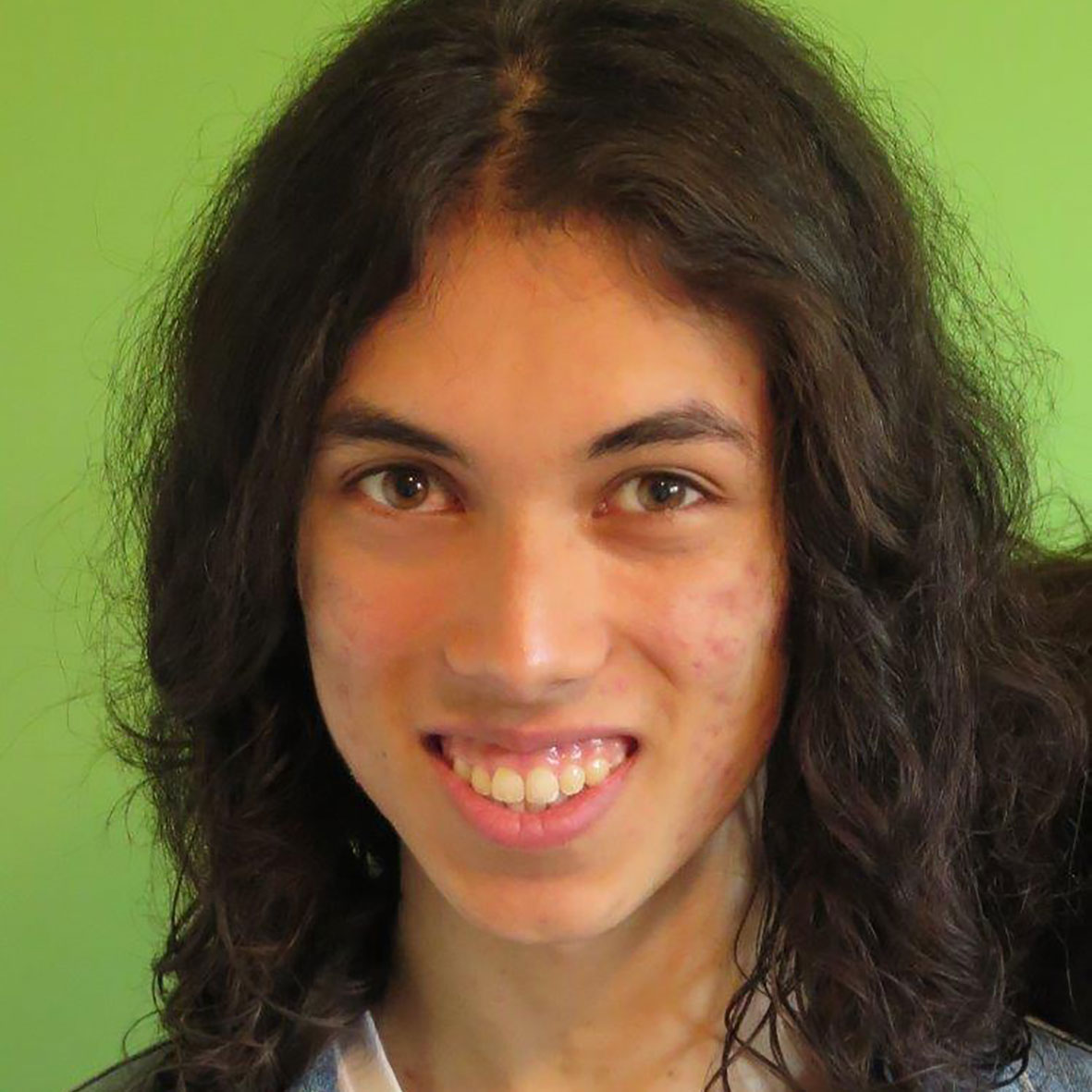 Listen to Jussi’s original composition submitted with their entry.

Sydney-born Jussi Jenssen began playing the piano at the age of three-and-a-half, launching an early lifelong passion for music before giving up at age 4. It wouldn’t be until age 7 that Jussi was finally encouraged to take up the piano once again, which brings us all the way up to age 22, where we are now … albeit with an admittedly sporadic practice schedule along the way. Jussi also took up speech and drama at age 8, and singing at age 9, as well as learning a few different styles of dance – predominantly tap dancing. Music has always been a big part of Jussi’s life, and they have already worked as a junior principal at Opera Australia, as well as participating in multiple local musical theatre productions. When it comes to composing music rather than performing, Jussi is largely self-taught, drawing from spending a lot of time transcribing and playing many pieces of music from different media and the like, consuming analytical video essays, and playing by ear, in free time. Jussi hopes to continue to develop their composition skills further and is extremely excited and delighted by this opportunity to do so and work with a real orchestra.

The inspiration behind ‘Evening Song’ is drawn from the wonderful and unique sounds you can hear from native Australian wildlife, and through trying to represent some of those sounds, to try to paint a picture of a simple, tranquil scene depicting an evening here. Most notably, I have tried to evoke the familiar sounds of some common birds, such as kookaburras, Australian magpies, and the very distinct wail of the Australian crow. The piece is intended to evoke something of a lullaby and yet not without the sense of a vast, varied and even mysterious amount of activity, as some animals are preparing to sleep with the sundown and others still are only now waking up. In this way, I wanted to pay tribute to this land we are all now inhabiting together, and to those who were here first, and continue to live among us.