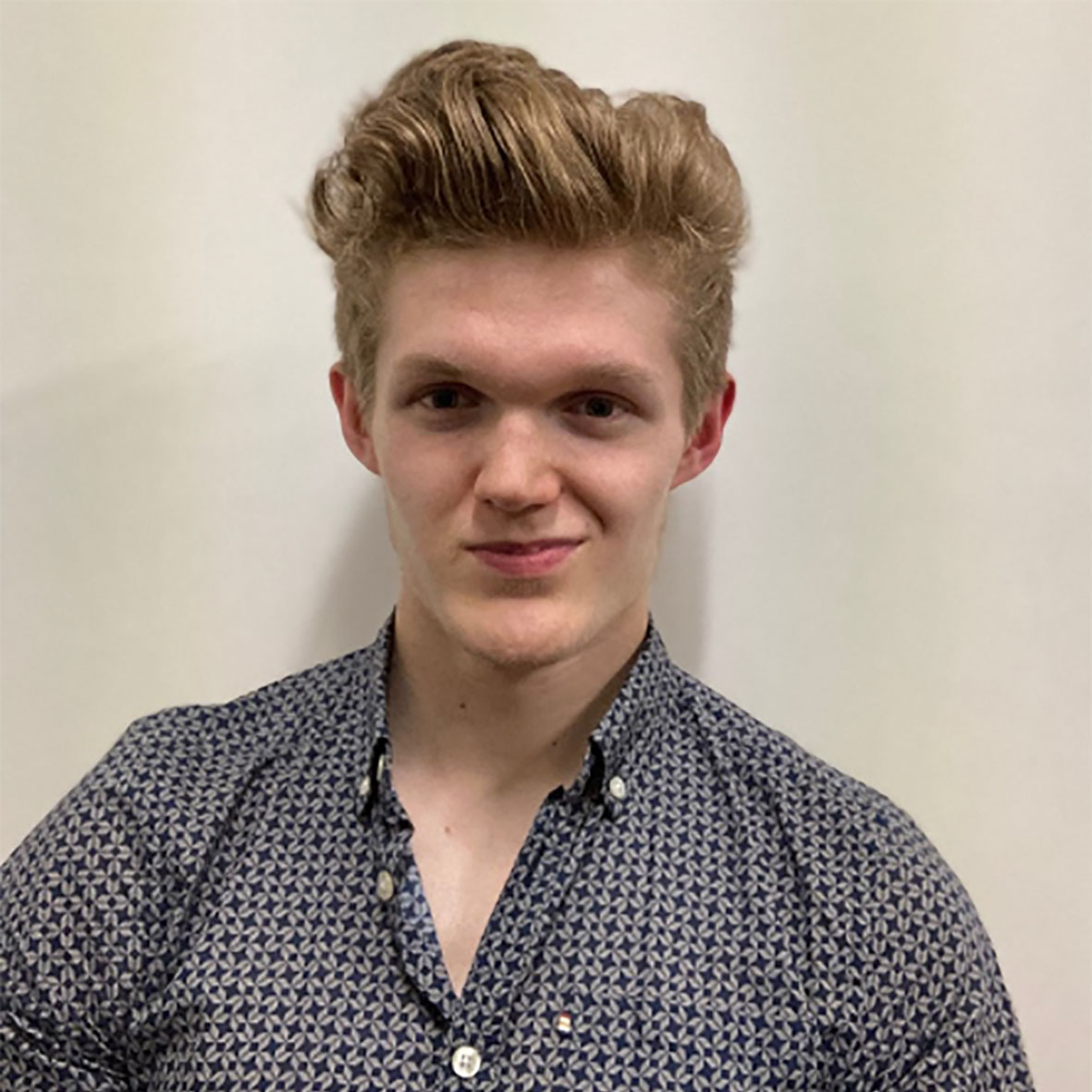 Listen to Nicholas’s original composition submitted with his entry.

FANFARE: Fanfare of the Bells

Nicholas Hargreaves is an 18-year-old emerging composer from Queensland, Australia. He graduated from St Peters Lutheran College in 2021 and is now undertaking a Bachelor of Fine Arts, majoring in Drama and minoring in Music. He has studied piano, ‘Cello, singing, accordion and guitar, but his main interest is in composing. He partook in the 2020 Topology Composer’s Bootcamp where he worked with mentors to compose Free Fire, a piece later played on 97.3 radio.

His biggest inspirations as a musician and composer include the artists Nicholas Britell, Tim Minchin and Corey Cott, among others. He particularly enjoys composing youth choral works, and combining composition with drama in the musical theatre style. He is an active participant in theatrical production, and is very excited to continue experimenting with other areas of composition.

Fanfare of the Bells is inspired, unsurprisingly, by chapel bells. My high school would ring the giant bell before chapel each week to commence the service. The ringing would get louder as the rope was swung faster and faster, until it suddenly cut out. It was always attention-grabbing, dramatic and very memorable. So, when it came time for me to compose a short fanfare, I could think of no better starting place than those same bells.

By layering in harmonies across different instruments, anticipation builds until finally the marimbas – the bells – are heard in the closing moments of the piece. I decided to explore this musical motif in a cinematic style because the instrumentation reminded me of many of my favourite movie soundtracks. In particular, I was inspired by the symphonic melodies common in superhero movies. This can be seen in the strong brass melody in the latter half of the work.

I have always been inspired in my works by theatricality. As such, I have instinctively taken a dramatic approach to the stimulus. Through Fanfare of the Bells, I hope to capture the same sense of grandeur and anticipation in the listener that actual chapel bells can inspire in person.