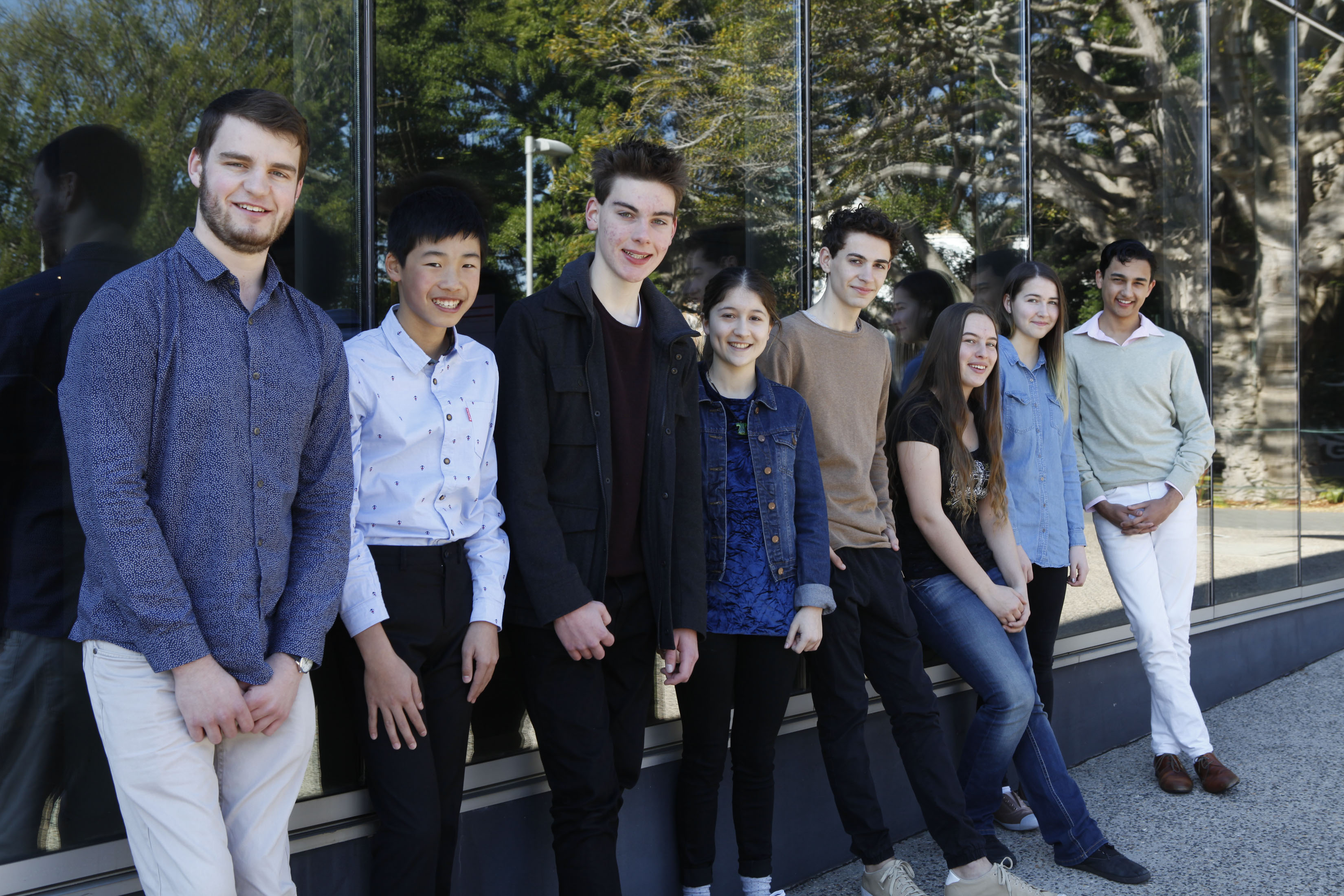 Composition: Fanfare for another day

Scott van Gemert is a 20-year-old trombonist, pianist and composer based in Melbourne, currently studying a Bachelor of Music at the James Morrison Academy in Mount Gambier, South Australia. He has performed with artists such as the Adelaide Symphony Orchestra and Gordon Goodwin, the Horns of Leroy, and James Morrison’s Big Band at world famous venues such as Dizzy’s Jazz Club (NY), the Green Mill Jazz Club (Chicago), Hamer Hall, Bennetts Lane Jazz Club and Uptown Jazz Café (Melb), and the Basement and Taronga Zoo (Syd).

In 2017, Scott was commissioned to write the set piece for Division 1 at the Generations in Jazz Festival after composing three large works the previous year for the One O’Clock Lab Band (US) and the JMA Jazz Orchestra combined and featuring guests Wycliffe Gordon, Ross Irwin, Troy Roberts and James Morrison. He has also performed his compositions with the JMA Jazz Orchestra on national and international tours, including at the Julliard School in New York and the Jazz Educator’s Network Conference in New Orleans.

Scott has also recorded on a number of albums for the ABC Jazz label and currently leads his own chordless quartet (SvG 4tet) t­­­hat perform his original compositions and arrangements.

My work is called “Fanfare for Another Day” as it is inspired by the idea of a constant, underlying level of satisfaction in life. It celebrates the idea that a new day doesn’t have to be proclaimed as a reason to start from scratch and turn in a completely different direction, but merely acknowledged as a chance to continue on the same path that you are travelling already. The fanfare is not excessively triumphant, but contently positive and affirming.

My fanfare begins with traditional accented brass figures but then layers new ideas throughout the orchestra, passing phrases between various instruments and sections. The strings then play a series of chords alone that portray the continuous motion of one day flowing into another, as the piece leads to a more traditional energetic conclusion.