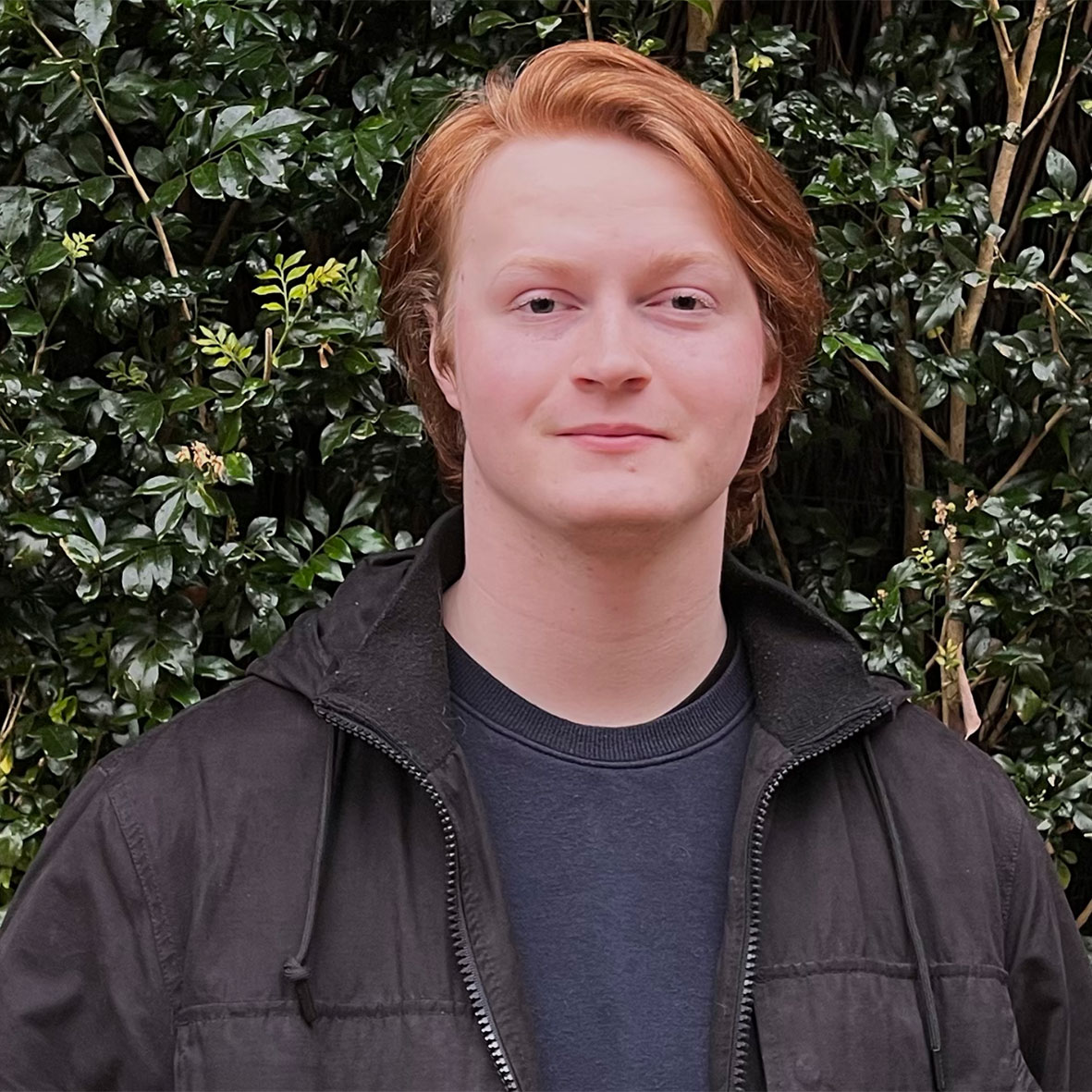 Listen to Ted’s original composition submitted with his entry.

I can’t remember a time in my life when music hasn’t been central to my understanding of the world. Whether it be singing along to the Wiggles at preschool, learning piano in kindergarten, playing cello in my school orchestra, or playing bass guitar in a rock band, music has in many ways been the foundation of who I am today.

I started learning classical instruments when I was young, playing piano and cello throughout my primary and secondary schooling, but I struggled to really enjoy it deeply and engage with the world of classical music at that time.

That was until I joined a school rock band and my love for that kind of performance bled into many other musical genres, electronic music, experimental jazz, 40s American folk music, Armenian duduk performance, and of course classical music.

By composing, I feel connected to the composers and songwriters that influence me, engaging in a musical conversation with my influences. When I hear good music, I can’t help but try to understand and use aspects of it in my future practice.

I am currently doing my degree of Music (Composition) at The Sydney Conservatorium to learn as much as I can about music making.

When I set out to write this piece, I tried to explore the role of a fanfare as an introductory work, leading into another longer piece or event. Because of this, I wanted my fanfare to be anticipatory and suspenseful, hence the name ‘Suspense Fanfare’, but also very cohesive and satisfying as a piece on its own.

The ascending quartal stack that rises throughout the orchestra was influenced by progressive rock, in particular the opening to Emerson Lake and Palmers piece ‘Tarkus’, which starts with a swelling synth chord with notes added repeatedly over each other. I intended for the orchestral swells to be quite tense, climactic moments that bookend the piece.

The texture then reduces to a double bass melody. I wanted to play around with the tropes of fanfares by building the first half of the piece around the strings and winds, introducing the brass associated with traditional fanfares near the end.