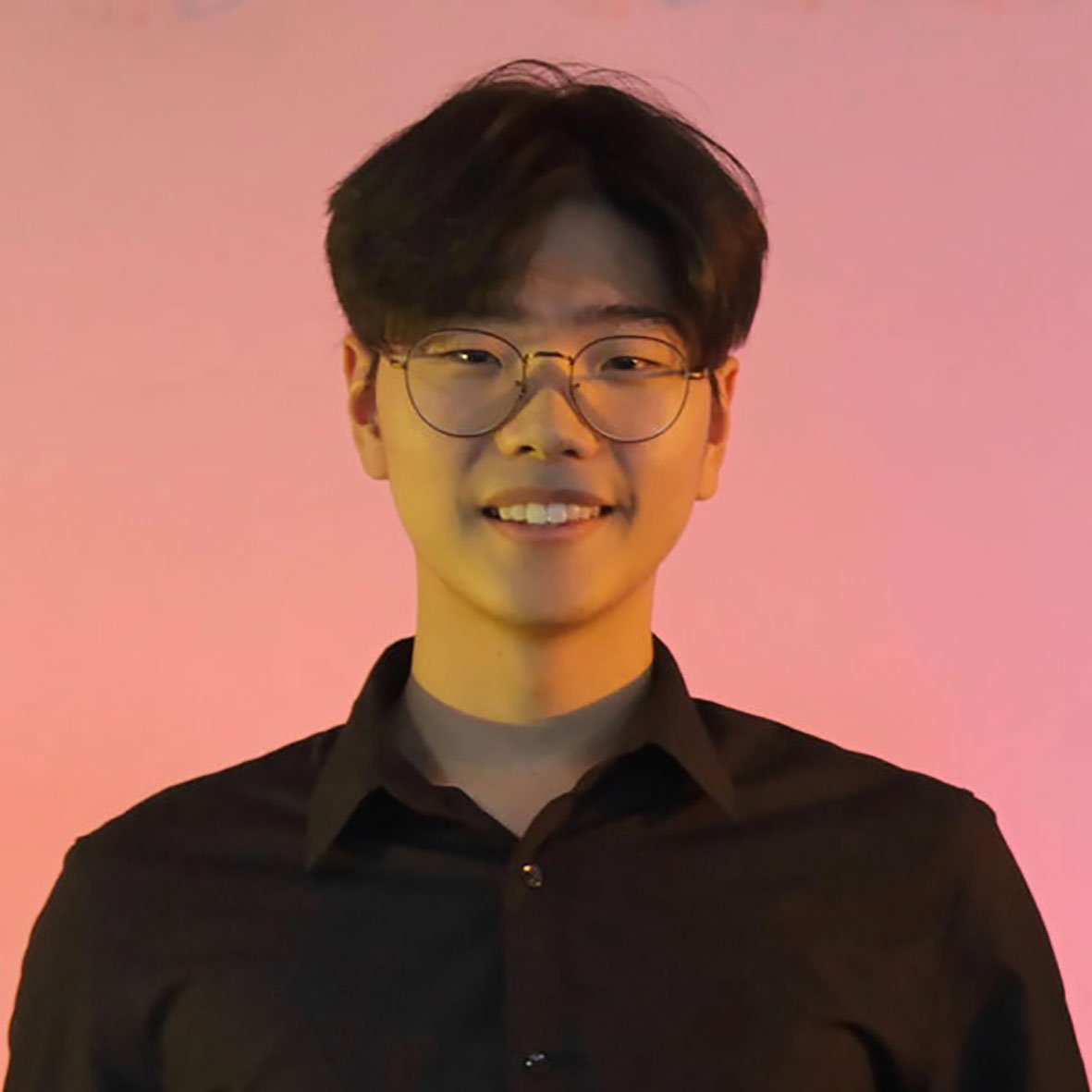 Listen to Jake’s original composition submitted with his entry.

FANFARE: Into the universe

Jake currently studies Bachelor of Music (Performance) at the Sydney Conservatorium of Music. He was awarded the John and Dorothy Vimpani Pianoforte Scholarship as well as Clarence Addison Turill Scholarship from The University of Sydney. Jake was awarded the Theme and Variations Foundation Grant to support his studies in piano. He was awarded first prize in the 2021 United States International Music Competition. Jake was also the winner of both Best Liszt Performance Award and Best Prokofiev Performance Award hosted by the Global Great Composer’s Competition.

Other than piano performance, Jake has a big passion in film scoring and has worked with reputable composers, Andrew Scott and Phillip Johnston.

One of my favorite parts of watching a movie was listening to the fanfares right before the start of the movie. The grand energetic music captured my attention every time and kept me thrilled to see the upcoming story of the film. I wanted to keep this excitement of “not knowing what to expect” in my composition. I have always loved listening to film scores by John Williams, John Powell and James Howard which led my composition to be inspired by the cinematic genre.

The opening of “Into the Universe” was inspired by the fanfares of Universal Studio and Twentieth Century Fox. I wanted to create a sound that would grasp the audience’s attention instantly.

The rest of the fanfare was inspired by film scores of John Williams and John Powell. I imagined myself writing for a scene where the protagonist discovers an unknown universe. The mood of the piece involves mysteriousness and excitement. The end of the composition was written as the protagonist was in a spaceship speeding into the unknown.