HOW WE DO IT

Artology connects people and ideas through the arts. We believe that creativity is our most valuable human resource, and creative thinking, more than ever in today’s political and social climate, is under-valued and by fostering creativity, more people are inspired and involved in enriching our society. Artology promotes creativity by developing and implementing creative projects for writers, composers, producers and directors. Projects (past and present) are Fanfare, the Very Short Film Festival, RAW, Yungstr, WotOpera, Artology Remix, Passion Films, The Drovers Wife, Requiem and Rouser.

THE DROVER’S WIFE THE LEGEND OF MOLLY JOHNSTON film was supported by Artology managing the administration of the fundraising campaign on behalf of Oombarra Productions. See the offical trailer.

FANFARE develops the creative potential of young people through experiential learning in the arts. The program is the winner of the 2016 APRA and Australian Music Centre ‘Art Music Award’ for Excellence in Music Education, ‘This outstanding program offered its young participants a unique opportunity that includes composition, mentoring and terrific exposure.’

THE PASSION FILMS is a series of intimate short films, capturing some of Australia’s most exciting actors in exclusive, commissioned performances, exploring and re-imagining key texts and modes of performance in contemporary settings.

RAW Indigenous Filmmakers, following a national call for applications, Artology facilitated the mentoring and writers workshops with leading industry professionals. The successful applicant Enoch Mailangi went on to create a 5-part series of ‘All My Friends Are Racist’, starring Leah Purcell and was broadcast on ABC IVIEW and ABC TV in 2021.

ROUSER uses Australian creatives to develop campaigns that take a stance on an urgent, topical, time-sensitive causes that scale awareness widely in popular culture in order to change behaviour in a progressive direction.

VERY SHORT FILM FESTIVAL is a national competition open to everyone to get creative with their storytelling in film. With Junior and Open categories, mentorships, prizes and a premiere event held in Tasmania. Launched in 2020 with the deadline for the first festival in May 2021. Partners are Guardian Australia and Spring Bay Mill, Tas.

WOTOPERA offered over nine years, as an in-school and music camp program for students to collaborate and produce their own story, compose the music and create the stage design in a series of workshops within 21 hours. Which resulted in 20 minute music theatre works presented at a professional venues.

ARTOLOGY BOARD AND MANAGEMENT 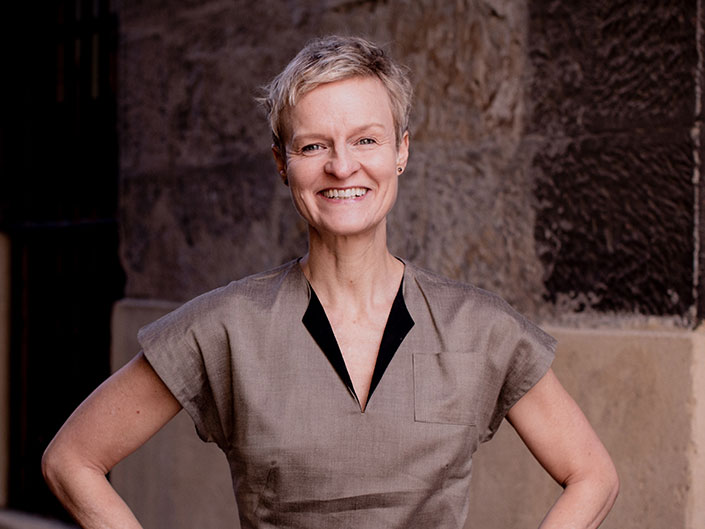 Anna Cerneaz started her professional life as an oceanographer. However, her lifelong interest in the arts, notably as an oboe player and concertgoer, soon channelled her career in an entirely different direction. Over a number of years, she built up her own artistic management business; among the many positions she held during that time was as general manager of Pinchgut Opera.

In the past decade, Anna has honed her company director skills in a very practical way. She is currently a director of several for-profit and not-for-profit organisations, including the Graeme Wood Foundation, which supports progressive thinking and action, Artology, Spring Bay Mill, Tasmanian Symphony Orchestra and Syrinscape.

Anna’s greatest wish is that by developing the creative development of the young (and not-so-young), the current not-so-rosy prognosis of Homo sapiens can be rescued via deep immersion in the glorious worlds of nature and music. 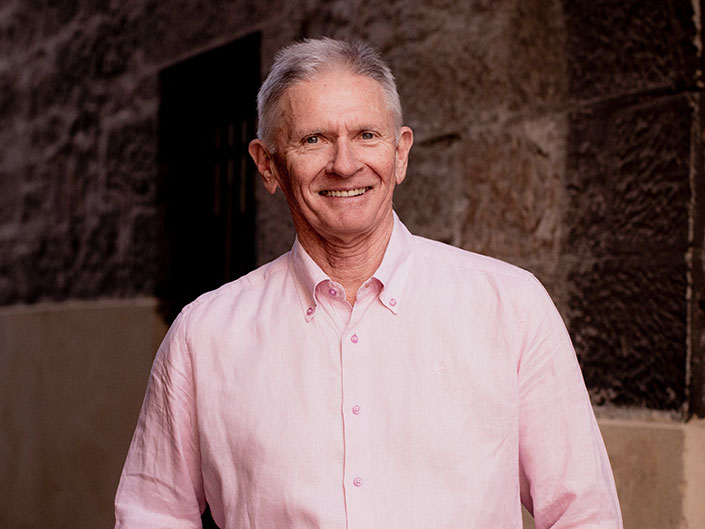 Graeme Wood AM is an entrepreneur, philanthropist and environmentalist who has more wins than failures so far. He believes in investing for positive social impact and changing the world to become a better place through business. He likes businesses that both make money and solve real world problems.

Graeme & his partner Anna Cerneaz are the current custodians of Spring Bay Mill. Once home to the world’s largest wood chip mill and built on the unceded lands of the paredarerme people, this 43-hectare site is now managed by a bunch of provocateurs intent on charting a sustainable path.

His philanthropic interests include environmental sustainability, the Arts and public interest journalism through Guardian Australia. 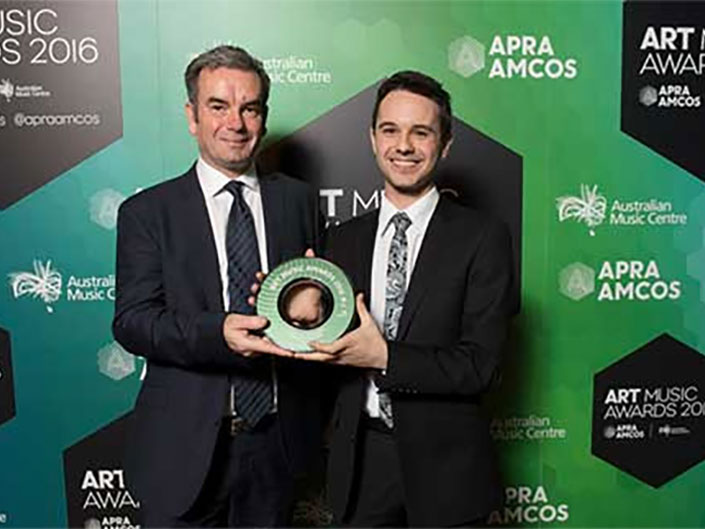 Colin Cornish joins the Artology Board in 2021. Colin is the Chief Executive Officer at the Australian Youth Orchestra (AYO). The AYO is a key partner for Artology through the Fanfare Competition and the Momentum Ensemble and we see this partnership as integral to Artology’s core business. 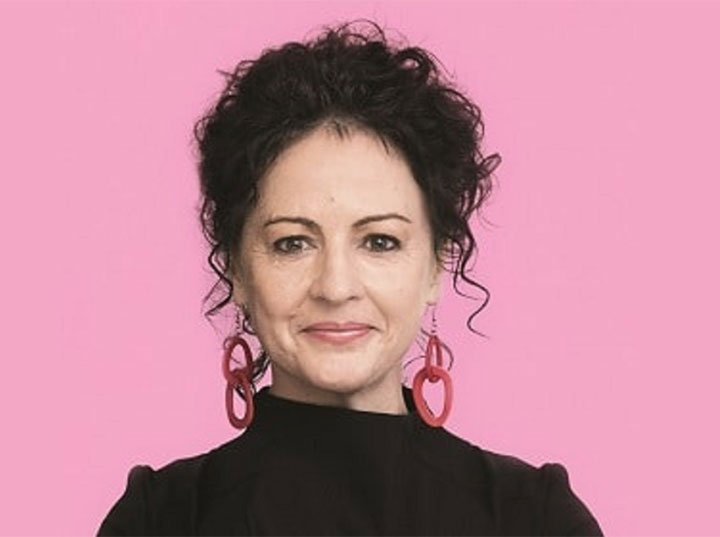 Terese is an accomplished leader in the arts and cultural sector with a passion for social justice and human rights, and has an extensive career as an artist and manager spanning over 30 years. 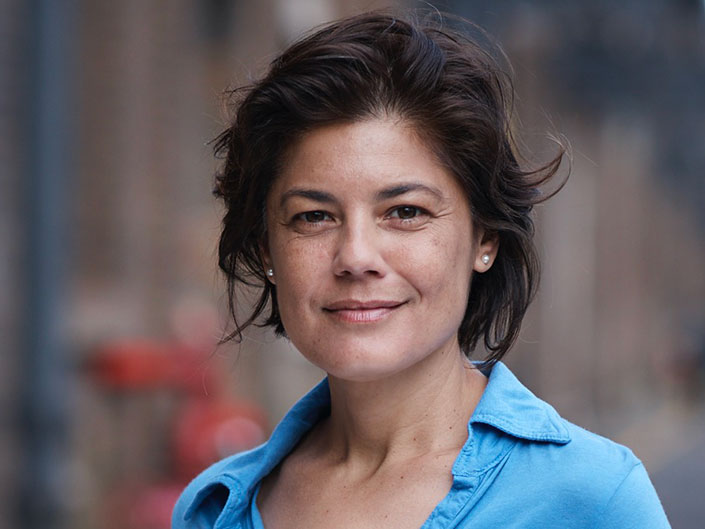 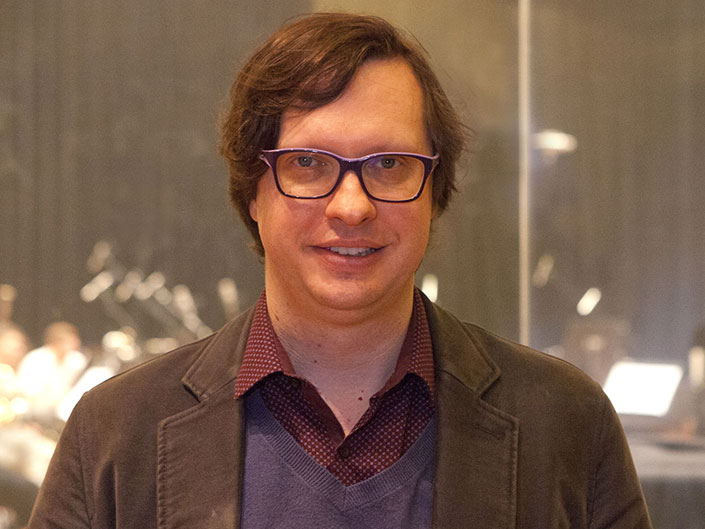 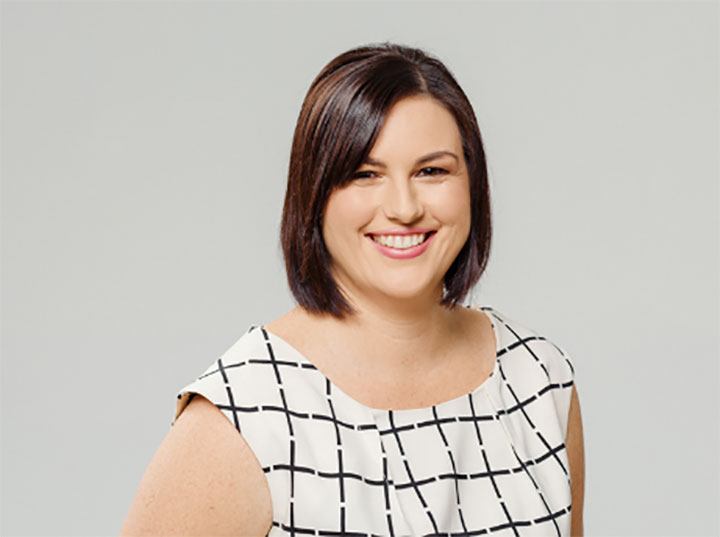 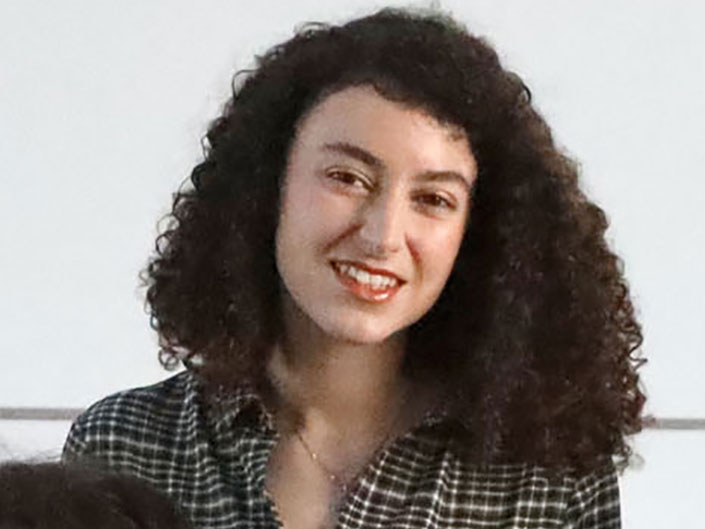 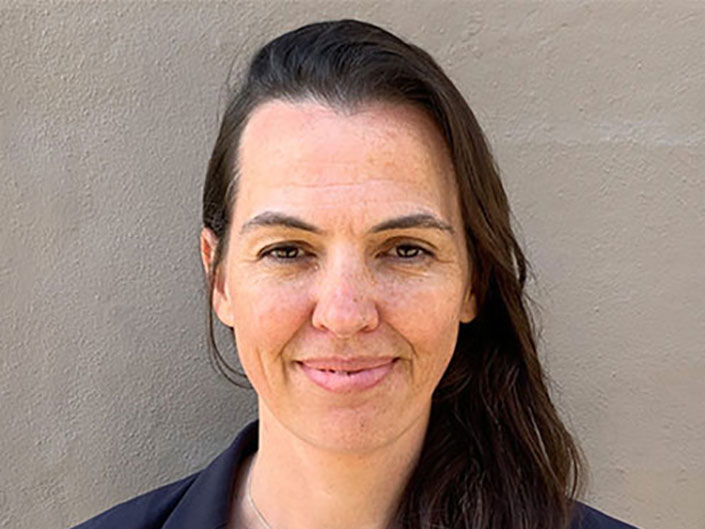 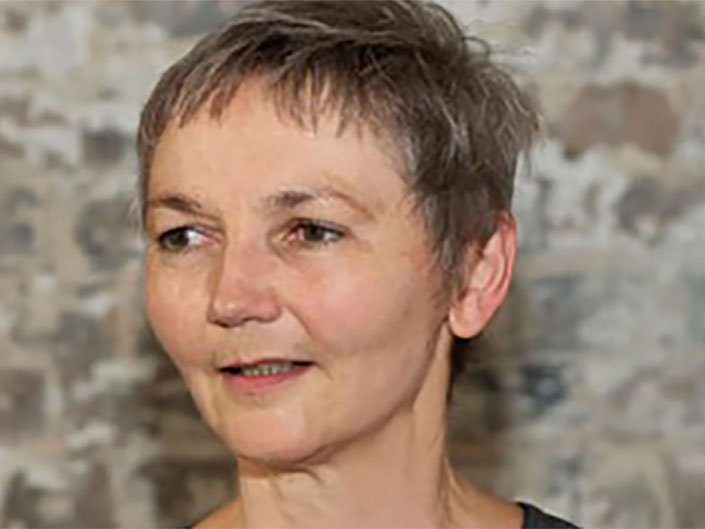 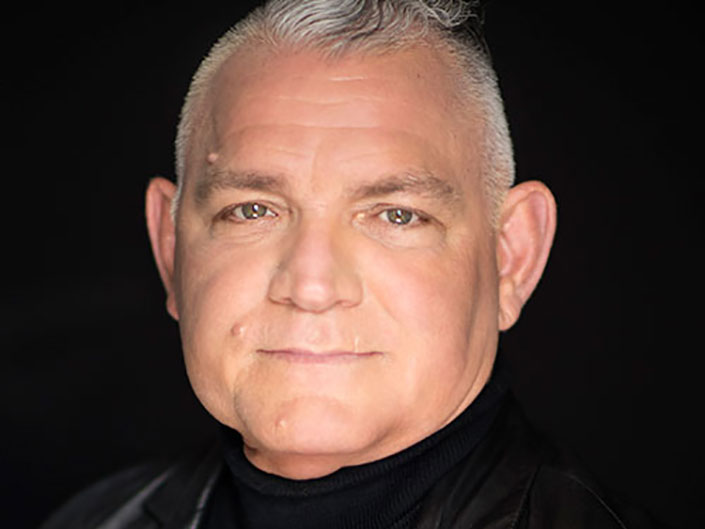 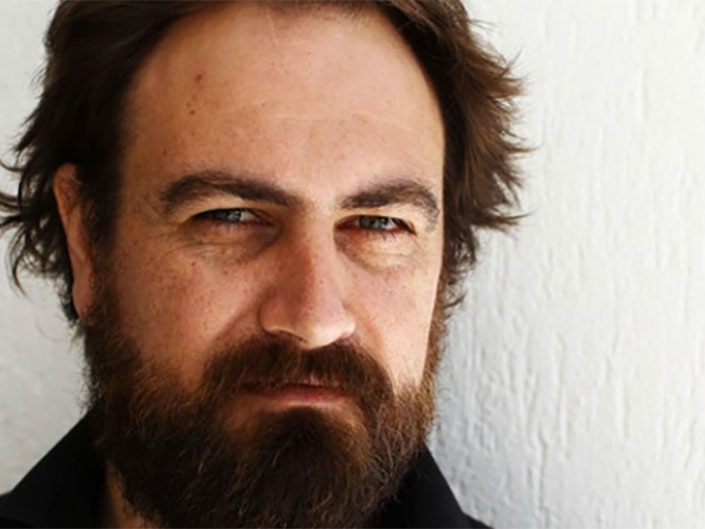 ARTOLOGY IS SUPPORTED BY THE GRAEME WOOD FOUNDATION 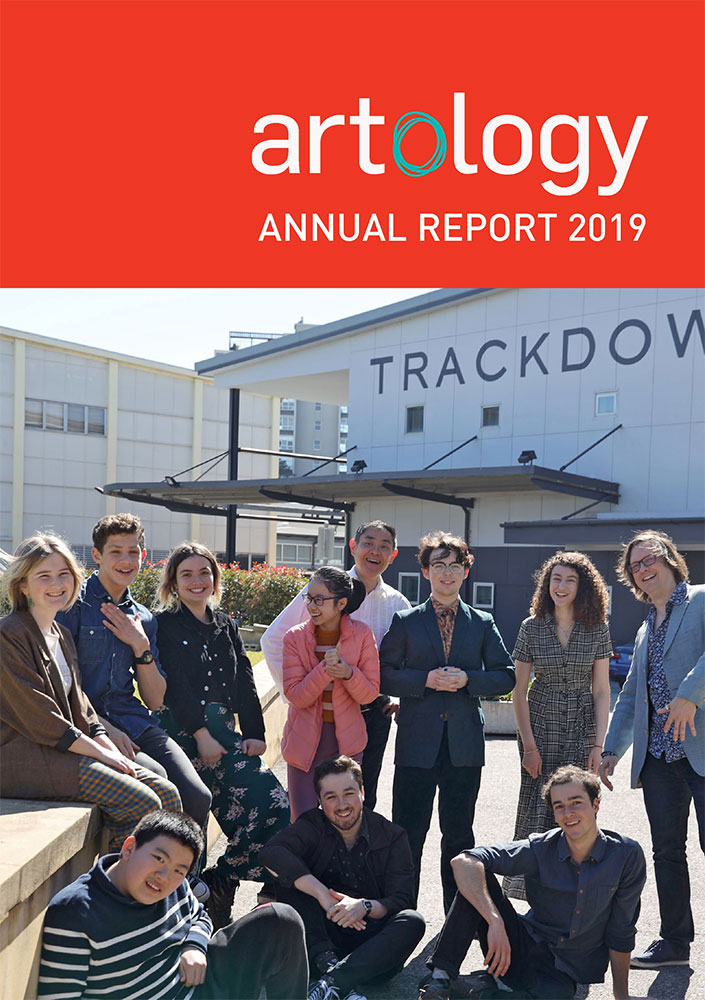 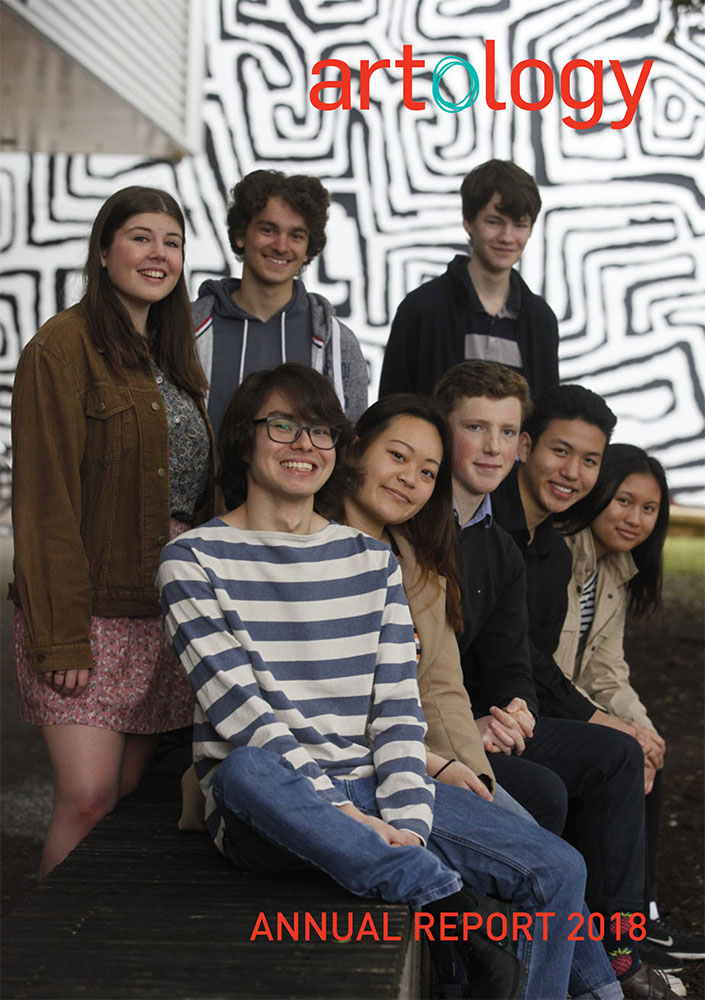 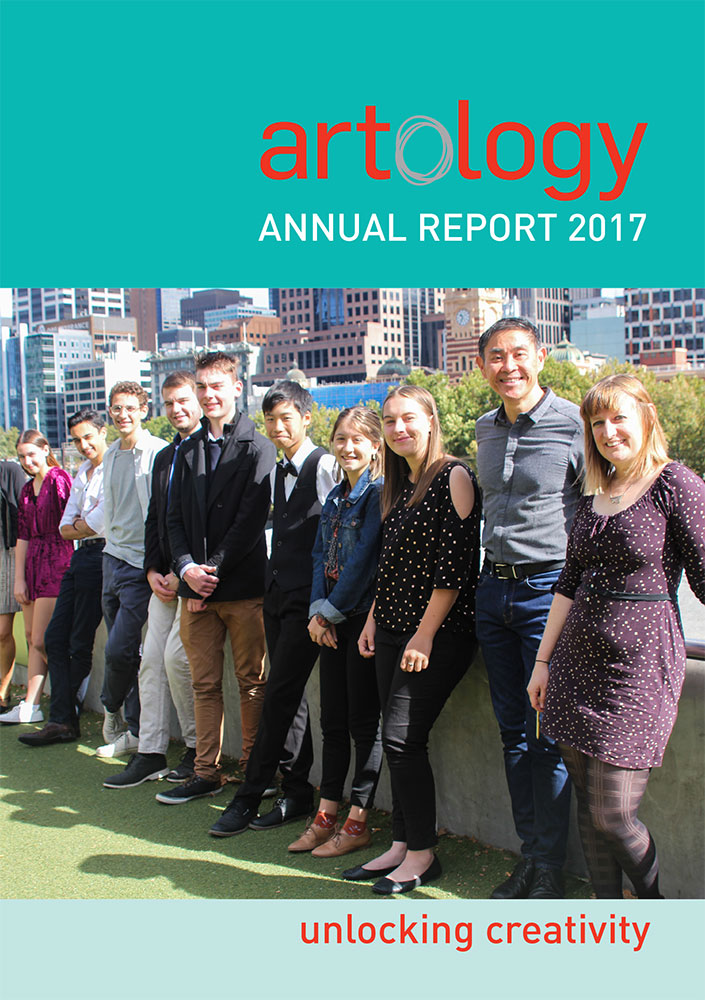 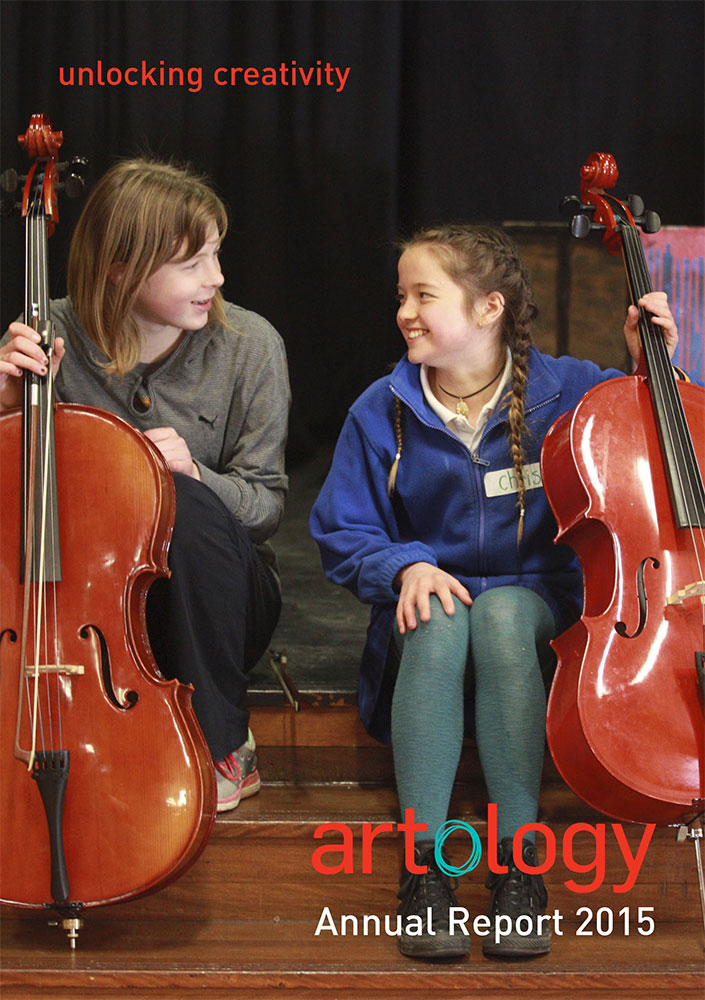